A Decamot about the difficulty of living life as an outsider.

Hannah Barron stretched out on her garden furniture and sighed. She'd sat down for a spell and was idly stroking Maurice, a chubby black moggie, who purred in appreciation.

She'd moved to her new home a little under a year ago and was still wondering whether it had been a mistake.

It wasn't the location that was the problem. It was idyllic. She'd bought a rustic, ramshackle cottage on the banks of La Charente, a meandering river that flows into the Atlantic in the southwest of France. She could see an oxbow lake from her bedroom window and crows nesting in her garden. She could hear cows lowing in the mornings, the flutter of bats awakening in the evenings, and owls hooting at night. It was everything that she'd hoped it would be. So nice to be out of the city, away from les Champs-Élysées tractors and gas-guzzling land cruisers, and no longer a metropolitan robot. So much better to be now communing with nature.

The problem was the people. The unpleasantness started from day one. She’d got up early and headed next door. But her hopeful: "Would you like to come round for a brew?" was a met with a slammed door in the face. The neighbour on the other side muttered a terse: "Must be somewhere else. "and hurried off down the road.

She then tried to host an at-home. She hand-delivered invitations to all the houses closest to hers, and to those not so close just to be on the safe side. They were simply worded: "Come as you are. Join me in the garden. Cakes and wine aplenty. Access is wheelchair-friendly.” And they were simply ignored.

Her attendance at the local fayre was met coldly. When she proffered an apple to help placate a crying child and called it a little poppet, its mother knocked the apple to the floor and whisked the child away.

She tried to volunteer to work in the local gladiator museum, but was turned down without being given a reason.

She'd even made an effort to learn the appropriate customs to observe for each of the interminable saint days. The most irksome for her to learn, and with which she was least familiar, had been for tomorrow's All Saints' Day. As if placating one saint at a time wasn't hard enough!

And so by midsummer, she'd taken to walking at night so that she didn't have to face any glares, stares, hectors, or curses. She particularly liked walking across the clifftops, feeling her long, jet black hair flowing behind her, tasting the salt in the sea breeze, and hearing the wind through the trees sighing like a melancholy cello. Dreamy!

Full moons were her favourite times - so nice not to have to rely on torchlight. On one particularly hot night she enjoyed her nocturnal stroll wearing little more than her necklace. On that occasion, she'd been so filled with elation at the majesty of nature, so awestruck by her surroundings, that she'd spontaneously burst out laughing and continued uncontrollably for several minutes. Next day, the reception from her fellow townsfolk was even frostier. She could not fathom why this latest habit of hers had brought not just derision, but outright hostility.

Of course, between you and me, the problem was that the population of the sleepy seaside town of Rochefort-sur-Mer were not yet ready to have a witch living among them.

Now with her spell complete, and before the night was out, her gallic neighbours would rue the day that they had not been more welcoming.

Maurice's footnote:
Aside from "witch" and "spell", I'm sure you'll have noticed that I intentionally slipped several other references to witchcraft into this Decamot. In fact, there are around 27 or so, including the title of a certain play by William Shakespeare. But where did I hide the broomstick? Answers on an email to gs_jackson@hotmail.com

Post Script:
I don't know exactly how many witchy references ended up in this Decamot. Each time I proofread it, I found some more. It's almost as though I wasn't in full control of my keyboard while writing it.
Mwhahaha!. 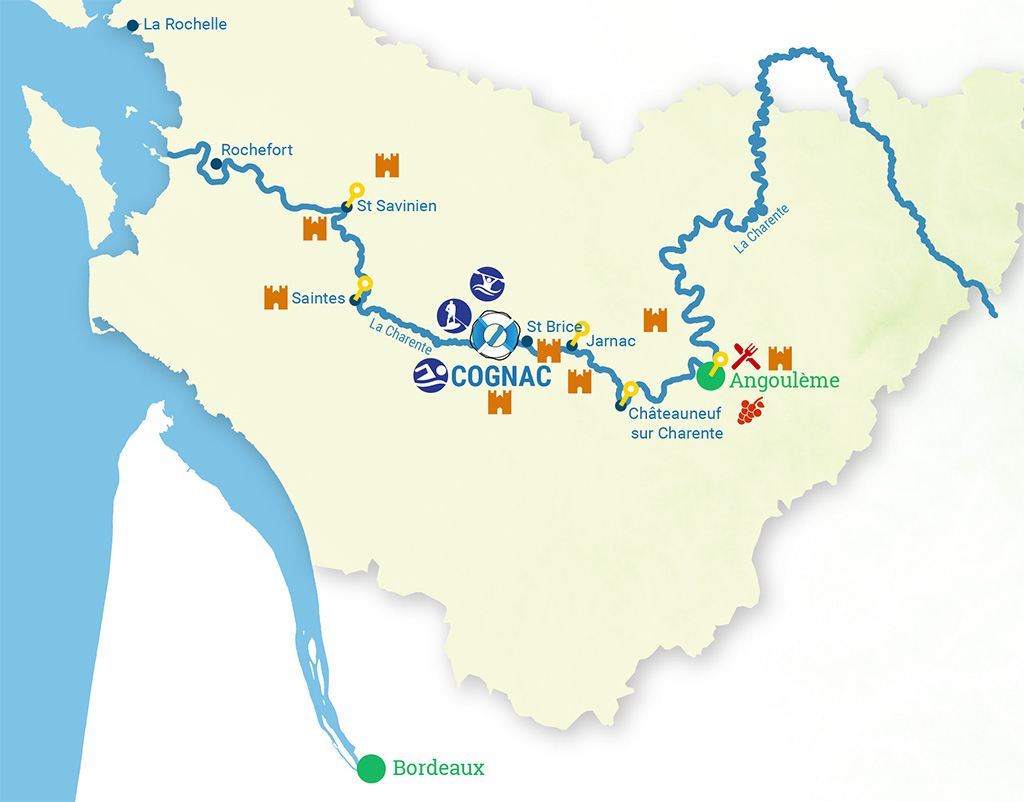 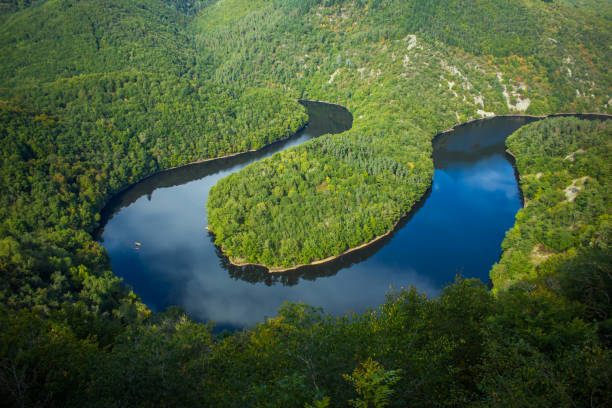